2016 was a great first year (more like two months) for coasterdemon.com, and for theme parks in California.  This article will first be going over the extremely short history of Coaster Demon, and then of the major parks I’ve visited in the last year.

Coaster Demon began as a website on Halloween in 2016, with the article featured above, “Gold Striker Ride Review”.  The article performed as well as I predicted, reaching 5 views.  However, the next day Knott’s Berry Farm announced Sol Spin for 2017, which afforded me the opportunity to write another article.  This article was a lot better than the first one, as I wasn’t so nervous anymore.  I then wrote a few more articles before Coaster Demon exploded with views for an article about Six Flags Discovery Kingdom and the dirt being moved around for Wonder Woman: Lasso of Truth.  I was completely puzzled with this explosion of views before I realized that the article had been linked to by Screamscape.  This lead to that article reaching 627 views, much higher than the 40 view high that was reached before. 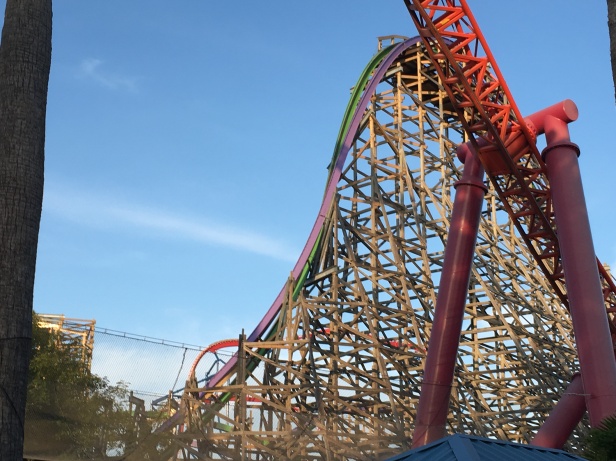 Six Flags Discovery Kingdom had what was by far the best year for a park in California, with the addition of The Joker, an RMC Hybrid Coaster, and the re-themeing and re-opening of their motion theater as Pacific Rim 5D.  While the latter was not an extreme success to put it lightly, The Joker was a great addition for the park.  The Joker brought much needed capacity to a park that only had two good coasters open while Joker was being constructed.  I cannot wait to see what this park does in the future. 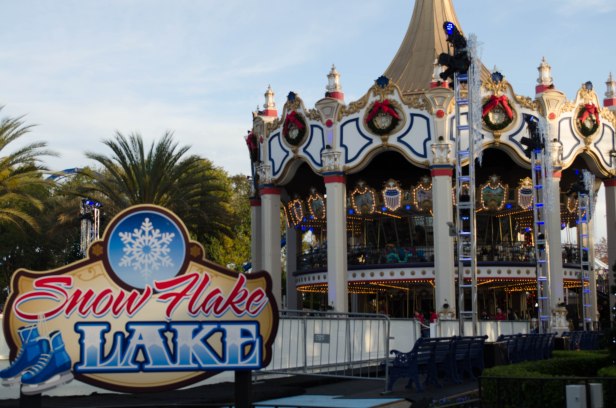 California’s Great America also had a fantastic year, with the sleeper hit addition of Mass Effect: New Earth and the very much hyped Winterfest.  Mass Effect: New Earth was a daring step for theme park attractions, bringing in the largest 3D LED screen in the world, and used amazing holographic technology.  However, it was Winterfest that got most people excited, as the success of it at California’s Great America meant that Cedar Fair would expand the event.  Also, the park saw a large increase in crowds this year, with the special events like Haunt and Winterfest getting more recognition. 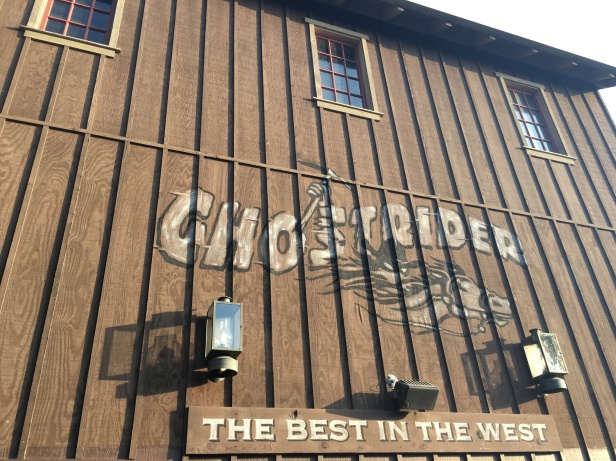 Knott’s Berry Farm saw Ghostrider get a retrack and new trains from GCI, and having Ghost Town Alive for the seventy-fifth aniverssary of Ghost Town.  This was a fantastic addition, with Ghost Town being revitalized.  Overall, Knott’s Berry Farm really improved this year and is really making me want to go back in 2017 for Sol Spin.

Six Flags Magic Mountain may have been the only park to ever let me down, if only because of the meteoric expectations I had for it.  While most of the coasters, except for Twisted Colossus, are not over hyped, the park itself is, as it is overall not well rounded, and has an abundance of trash and weird smells, specifically coming from the back and left side of the park.  If this park was clean, it would very much be my favorite park, but alas, I can only hope they fix their problems and become a cleaner park.

The last park of this year in review is Happy Hollow.  The only time I came to this park was for Dragon Flyers’ ride opening ceremony, so I only got to experience the ride section of the park.  This park surprised me with how beautiful and well run it is, even for it’s small size.  If you took out the rides and animals, this park could function completely as a public park, and I love that about it, as it is clean and well kept, and has a lot of grass and play structures.