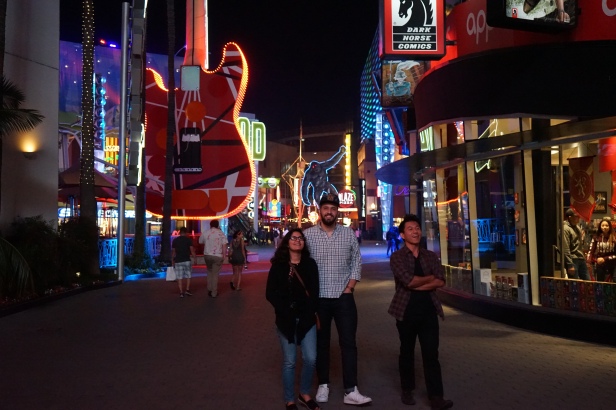 On this trip, I ate at Jimmy Buffett’s MargaritaVille, which I would definitely recommend.  Their cheeseburgers and jambalaya are to die for, and they almost always have live music playing.  At Dark Horse Comics featured on the left., there is currently a real-size replica of R2D2, so go check that out if you are interested in Star Wars. 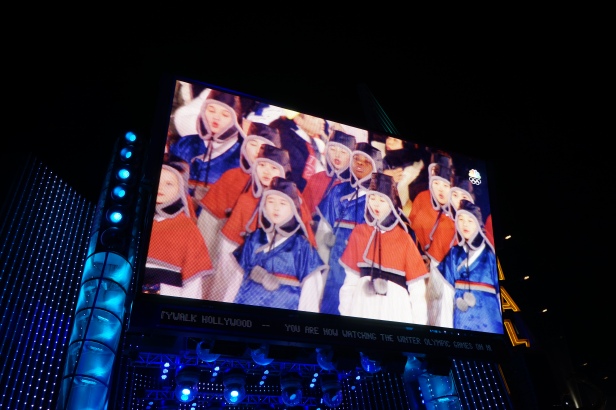 Now that it is the time of the Winter Olympics, Universal will be playing a lot of the games.  It was definitely a cool experience to watch the opening ceremony on the big screen in their main plaza. 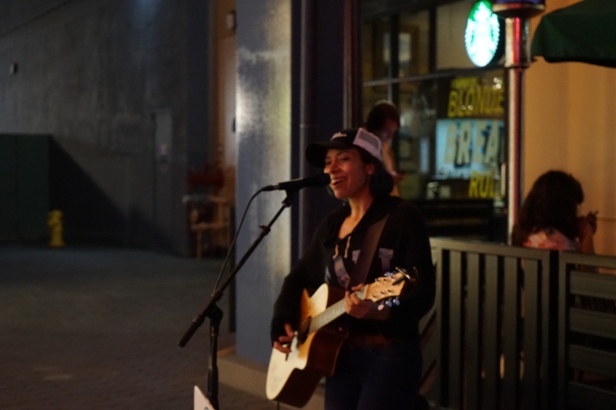 A few live singers were playing during my visit, which is definitely cool to make for a much greater nighttime scene at Citywalk. 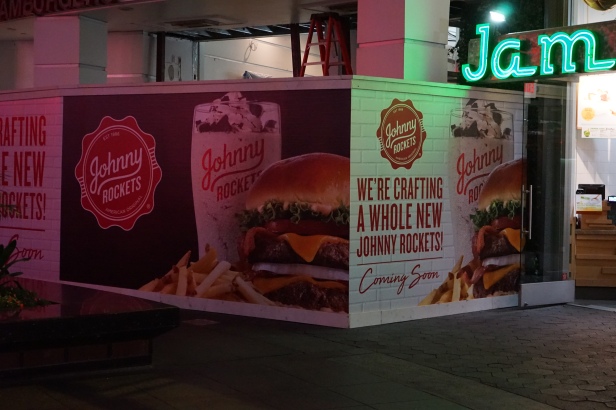 Johnny Rockets is undergoing a renovation at the moment, which I believe is to create even more of a cheesy 80’s vibe in the restaurant. 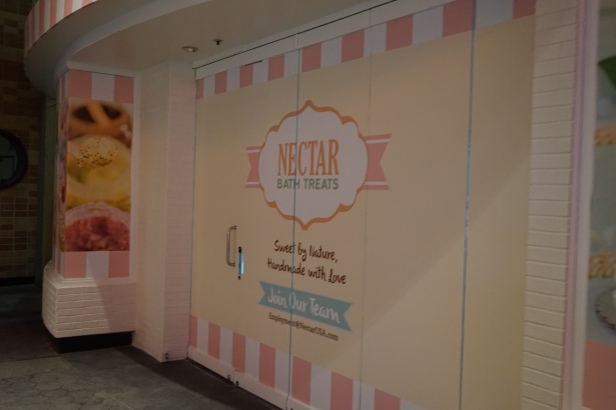 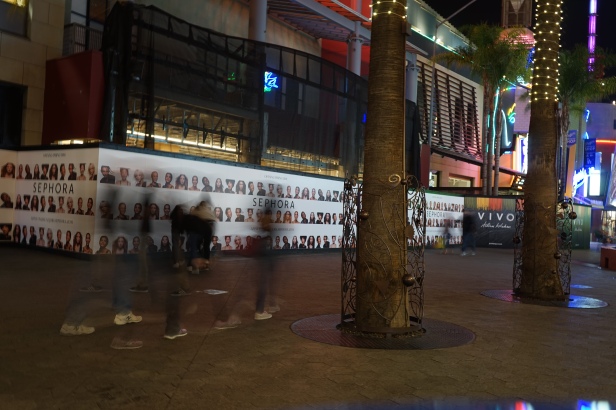 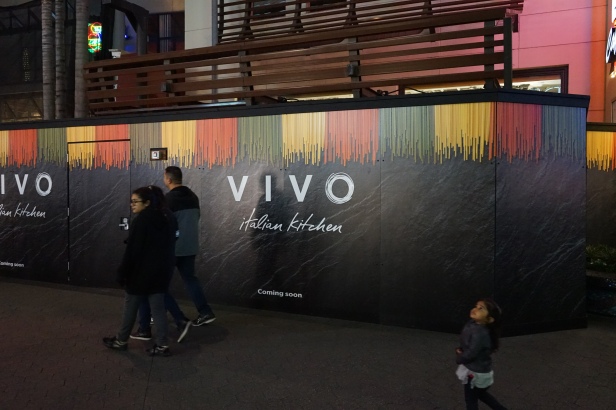 Between Johnny Rockets and the Dodger’s clubhouse there is a lot of construction going on, as a bath treat shop, a Sephora, and a Vivo are all being built at the same time.  The facade on the outside looks very interesting, and will look even cooler when there are lights going all around it at night. 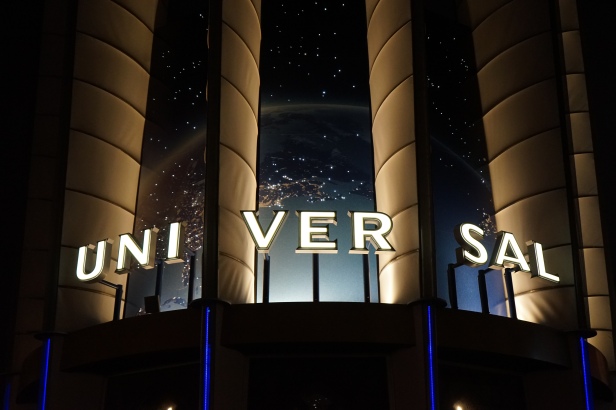 The Universal store outside the park has got a lot of cool new merchandise now.  They are selling Jurassic Park 25th anniversary gear, Oscar merchandise, and for a very limited time Pyeongchang Olympics gear.

That does it for this update.  Thank you for checking out this article and make sure to also check us out on Instagram.