With all of the insanity of Railblazer getting close to opening, many have forgotten that Boomerang Bay, California’s Great America’s waterpark, has opened for the season, and there have been a few changes and some signs for the future. With that said, let’s get right into this update!

This wall has sprung up along the fence by Loggers Run’s old lagoon. 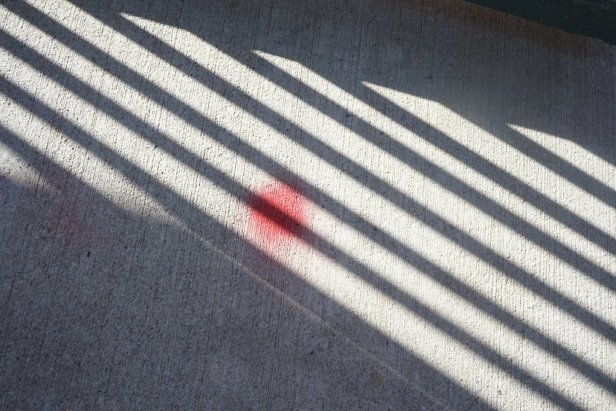 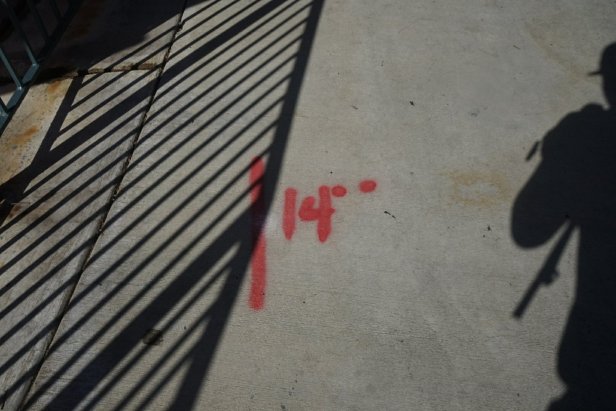 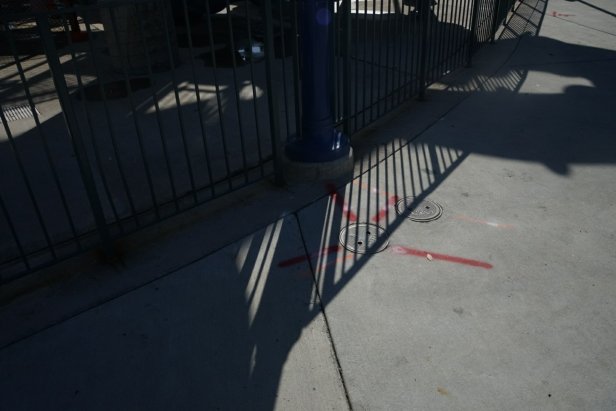 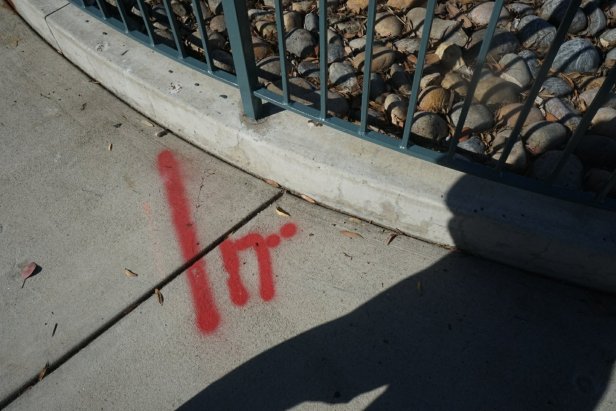 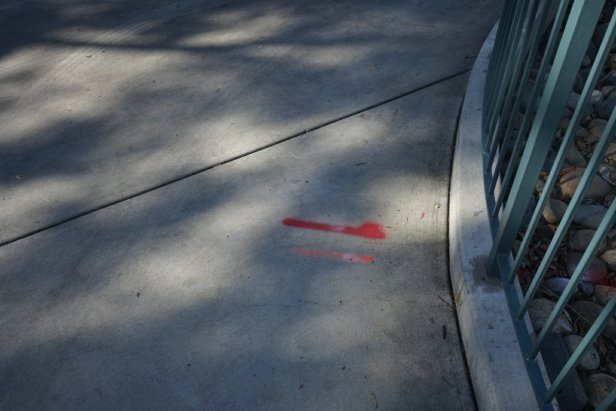 There are many red markings over by Jackaroo Landing, the kid’s slide structure. Red markings, in construction, typically means that something will be demolished (Edit: it has been pointed out to me that red markings are for electrical lines. Please disregard what was said before). During the day when I was there, Jackaroo Landing was not operating at all. Could this be the final year for Jackaroo Landing.

Stealth’s old station now no longer has a roof over it. This is pretty puzzling to me, as I have no idea just why the park removed the roof over the station before Boomerang Bay opened. 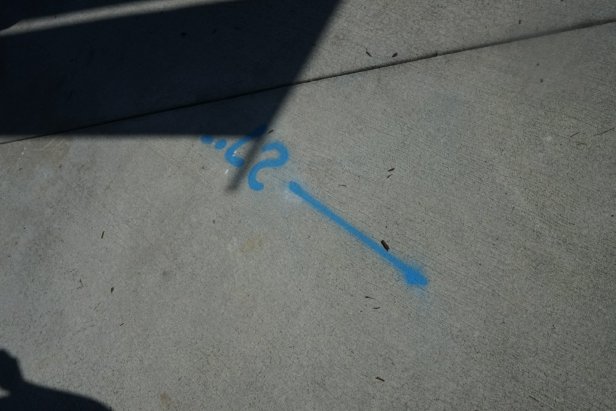 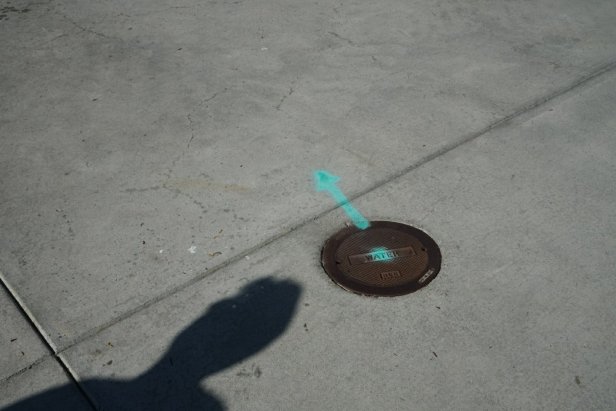 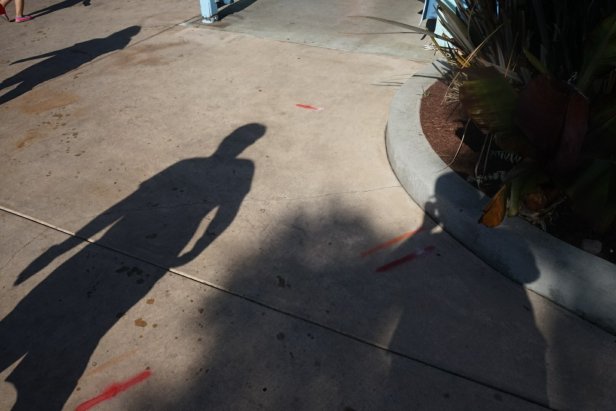 Here are some more markings. Typically, as said before, red means something is going to be demolished, and blue is for a water line. I think the red markings over here signify that the paths will be redone for next year in Boomerang Bay, which would be very nice, as they have not been changed for a while.

With Boomerang Bay likely getting some refurbishing and new additions next year, some have begun to wonder if they will put in a separate entrance for the waterpark. If they do, I believe they will put the path through this gate and partly along the surface road. During the ACE preseason tour, we walked along this path to get from the Coaster Shop to the pavilion, and the path is pretty scenic with the two ponds around it and Flight Deck above it. I could definitely see a path coming this way next year.

Over by a curb is this marking, SE 207. SE stands for Structural Engineering, but I have no idea what the 207 could be for.

If there is one thing about what’s going on in Boomerang Bay that I am most baffled by, it is definitely “nosipG”

Here is a look at what is going on over where Loggers Run and the Peanuts Theater used to be. The theater has now been completely demolished, with only the sound booth standing.

Another interesting thing about this area is the crate for Amuse Rides. Amuse Rides typically does installation, retracking, and installation work. This crate could very well just be left over from demolishing HMB Endeavor(if you look on their site they have pictures of that project), but it could also be because Amuse Rides is installing some water slides for California’s Great America. However, we will simply have to wait and see what they are doing. 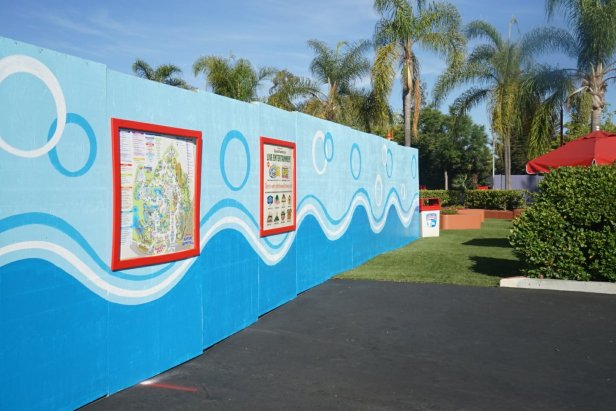 The wall over by Planet Snoopy has now been repainted with a water theme, hinting at a Boomerang Bay expansion for next year. 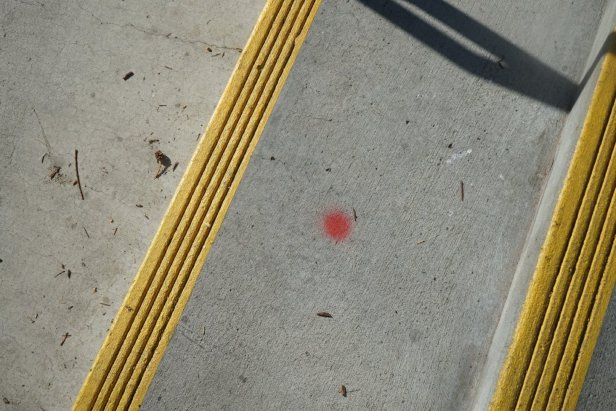 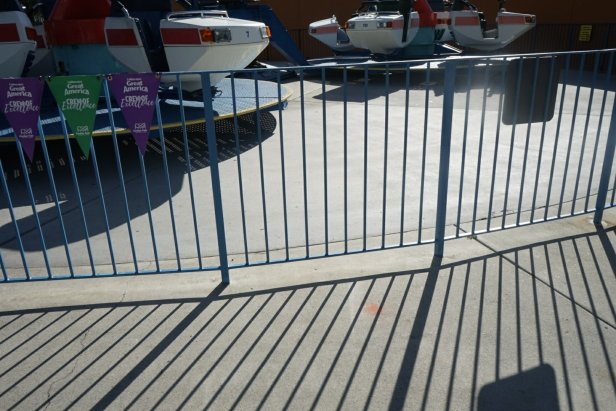 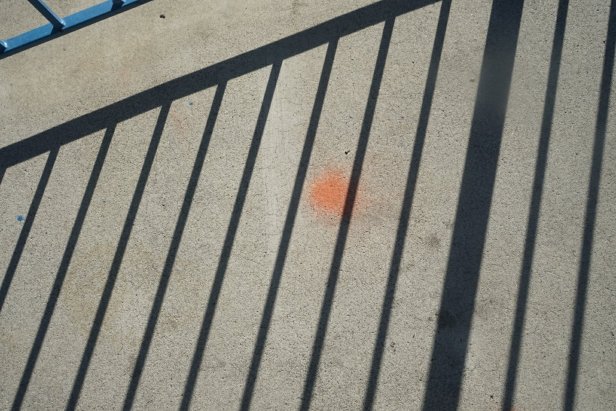 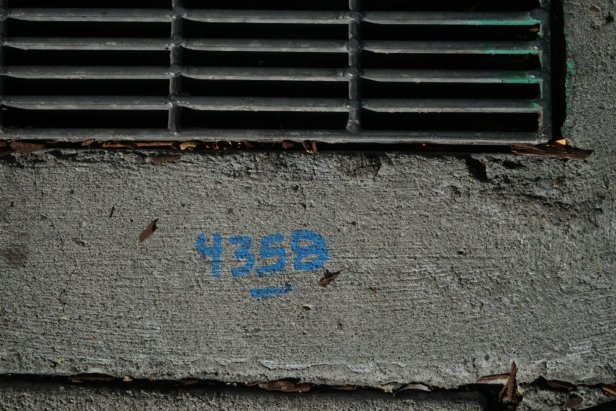 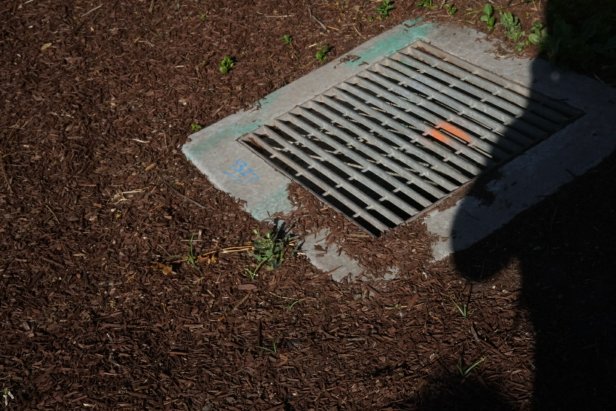 Lastly, here are some markings over by Peanuts Pirates. I doubt this is for the water park expansion rumored to come for next year, but it maybe is for some other type of expansion coming on the future. I would get your last spins on Peanuts Pirates soon, as it looks like it might be removed at some point in the future. 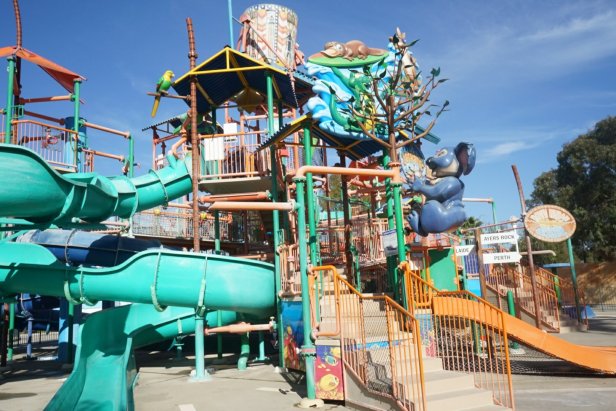 Thank you for checking out this update!